â–¼
Named AIO VR, ASUS plans to release independent VR heads from Baidu VR by the end of the year

According to NOTEBOOK ITALY, Asustek will launch a stand-alone headline called AIO VR at the end of 2017. You will experience VR without having to plug in a smartphone. AIO VR contains all the necessary components, but it does not mention what components are included and specifications are not stated. However, Asustek has already been involved in this field. Its Zenfone mobile phone is based on Augmented Reality technology and uses the Qualcomm 821 chip. The phone can be used for both AR and VR. 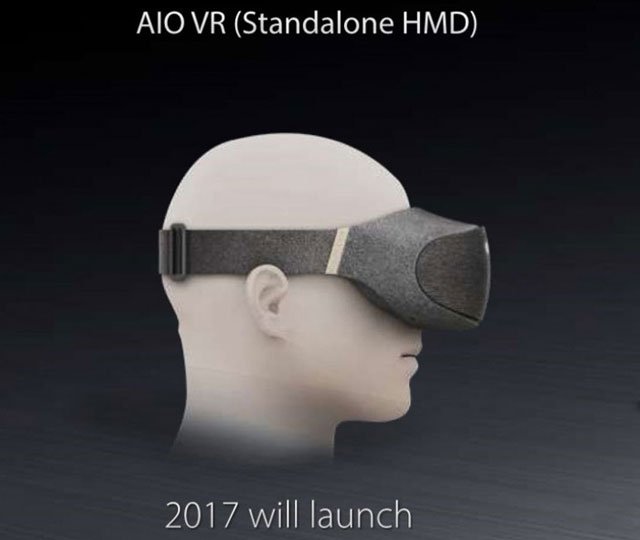 We also learned that a rendering of AIO VR looks similar to Google VR's Daydream View fabric material, so it is unclear whether AIO VR will use the Daydream platform.